Barbra Green our board president was raised in Micronesia and Hawaii. She received a bachelors from UH Hilo and masters from UH Manoa. Her career included being the state director  for the Hawaii Elderhostel program for 25 years through the University of Hawaii at Hilo. During her career she enjoyed working with senior citizens and laughs and says now she is one!

Rose Davis, Kailua resident since 1961. Supporter of WSDCC from 1999 and presently serving for a second term on the board. 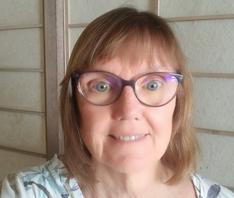 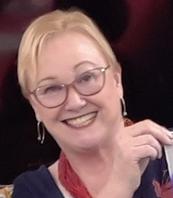 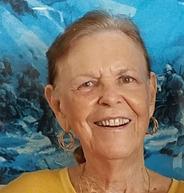 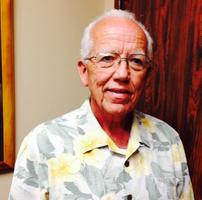 Larry Marcum has a Bachelor of Business Administration Degree from the University of Hawaii, Manoa. Retired as an Administrative Officer from the Pearl Harbor Shipyard. Also retired from the U.S. Air Force Reserves. Larry spend 5 years working for the U.S. Taiwan Defense Command in Taipei, Taiwan as a Budget Officer. He also worked for the Bank of Hawaii as a Systems Analyst upon arrival in Hawaii in 1963 after having grown up in San Francisco. Attends Kailua United Methodist Church and is the Chairperson for the Military Reserves Retiree Association for which he founded 22 years ago. Single (Widowed). Is proud to serve as a Board Member of WSDCC. Type your paragraph here. 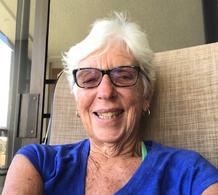 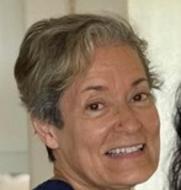 Mike Indie is an attorney, sole practitioner who has had the honor and privilege of practicing law in his hometown of Kailua for his entire career and serving as a Director of the WSDCC. 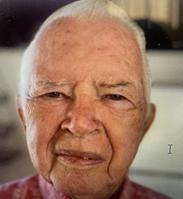 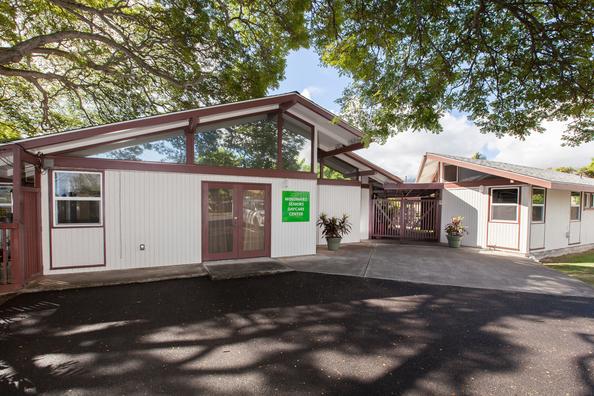 Helen Yurong, RN, MS, MSN has a masters degree in Community Health Planning and Administration and a masters degree in Burn and Trauma Nursing.  After teaching paramedics on the mainland and in Hawaii for ten years, she worked in Clinical Staff Education and Training for the Navy. She retired with 30 years of Naval service.